Method I : Program to find GCD of two numbers

The algorithm is based on below facts.

An efficient solution is to use Euclidean algorithm which is the almost used for this purpose.

The Euclidean Algorithm will find the greatest common divisor. It is based on the fact that gcd(a,b)= gcd(a,a−nb) , so you start by taking the larger modulo the smaller and repeat until you get to 0. For  example

So the greatest common divisor is 2. The common factors will be all the factors of the gcd, so if the it had been 12 the common factors would be 1,2,3,4,6,12. This lets you only factor the that, not the numbers themselves. 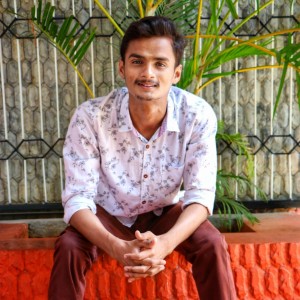 Descending even and ascending odd Program 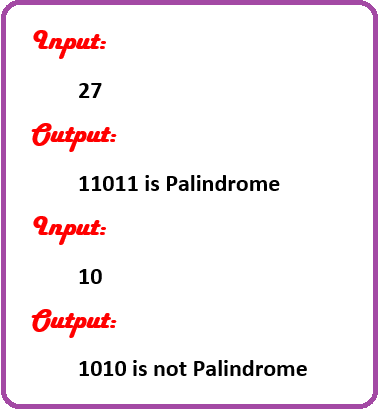 Check whether the Binary number is Palindrome or not 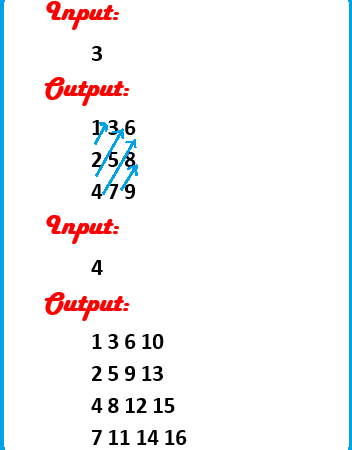 Program to print down up number pattern 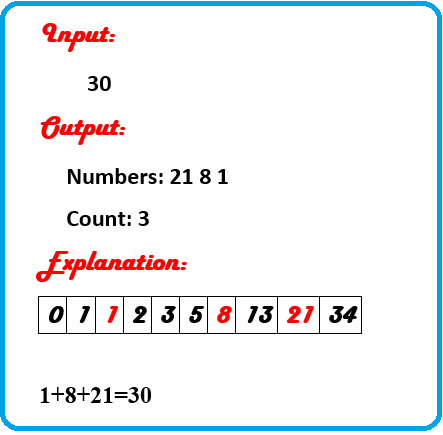 Minimum count of numbers in the Fibonacci series 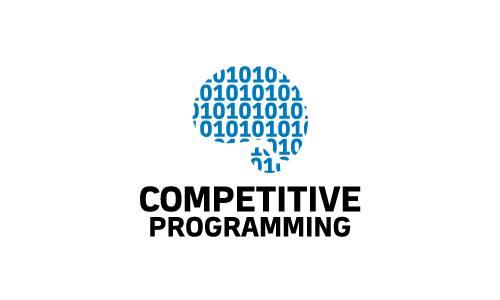